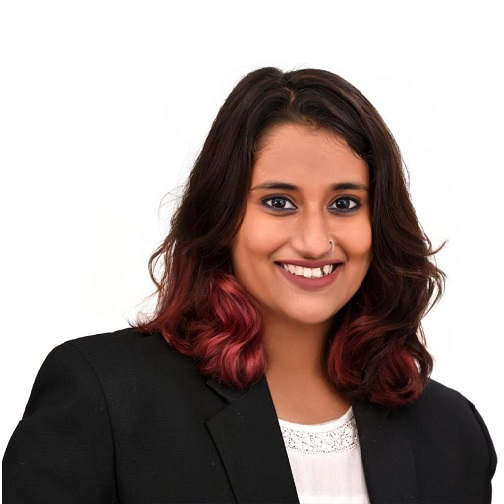 On August 27, 2021, the Insolvency and Bankruptcy Board of India (“IBBI”), created under the 2016 insolvency law, released a discussion paper (“IBBI Discussion Paper”) on the corporate insolvency resolution process, and sought comments on its recommendations. One of IBBI’s concerns that it expressed through the IBBI Discussion Paper is that while other components of the insolvency and bankruptcy ecosystem, such as insolvency professionals, are regulated, the Committee of Creditors (“CoC”) — a group of financial creditors of a company— “functions in an unregulated environment“.

The Role of the CoC

The Insolvency and Bankruptcy Code, 2016 (“IBC” or “the Code”) provides for a creditor-in-control mechanism for corporate insolvency settlement thereby changing the debtor-creditor dynamics. Section 21 of the Code specifies the composition of the CoC – all financial creditors (“FC”), with the exception of the corporate debtor’s connected parties, make up the CoC. The voting shares are then assigned to the FCs based on the amount of debt owed to them. An alternate provision provides that the CoC is formed with operational creditors when the corporate debtor has no financial debt or when all FCs are related parties. Under the Code, the creditor seeks a speedy settlement, assesses the best workable resolution plan, and works towards circumventing liquidation, to the furthest degree possible. Thus, a CoC formed by creditors of a corporate debtor typically operates in the best interests of all stakeholders. As a result, during the settlement process, the CoC is the custodian of public confidence.

Why do CoCs require a Code of Conduct?

It is pertinent to note that presently, the CoC’s decision making process is not subject to any regulations, instructions, guidelines etc. While the CoC is a new institution and is still evolving to understand its role in the context of balancing the interest of all stakeholders during the corporate insolvency resolution process (“CIRP”), in some cases, concerns have been raised regarding the capacity and conduct of the CoC.

The IBBI Discussion Paper highlights that in the resolution process of Bhushan Steel, the resolution professional (“RP”) in cohorts with the CoC paid a fee of INR 120 million to the legal counsel of a lender for services rendered before and during the insolvency procedure. This arrangement was in violation of the IBBI’s circular dated 12.6.2018, which clearly stated that the insolvency resolution process cost should not include any legal fees paid to the lenders’/creditors’ legal counsel. The IBBI noted here that “clearly the RP and CoC deliberately planned for contravening the law.” Likewise, during Varrsana Ispat Ltd.’s insolvency, a leading FC recovered debt from the corporate debtor during the moratorium period. Furthermore, the liquidator distributed INR 260 million to FCs under their pressure, despite the National Company Law Tribunal’s orders to the contrary. The IBBI Discussion Paper further draws our attention to NCLT’s statement in the case of Sterling Biotech, in which 90.3 percent of creditors approved a one-time settlement offer from an ineligible promoter. “This further raises doubts about the CoC’s functionality,” said the NCLT. “An act of CoC like this can never be considered commercial wisdom.”

In this background a need has been expressed to regulate the CoC. In fact, a report presented to the Parliament on August 3, 2021, by the Standing Committee on Finance has also noted that “there is an urgent need for a professional code of conduct for the CoC that will define and circumscribe their decisions, as these will have larger implications for the Code’s efficacy“.

The IBBI Discussion Paper recommended “establishing a code of conduct for CoCs that will raise their accountability and duty in order to guarantee that CoCs operate transparently”. Further, the Code has given the CoC the authority to pick the best feasible resolution plan for a company’s long-term survival, but nevertheless, such authority must be accompanied with accountability. Thus, it is only right that the CoC’s decision-making process must be impartial and open.

According to the IBBI’s draft Code of Conduct, which is included in the IBBI Discussion Paper, a member of the CoC must maintain integrity in performing their roles and functions under the IBC, not misrepresent any facts or situations, and refrain from participating in any action that is detrimental to the Code’s objectives, exercise objectivity in exercising decisions, and disclose details of any co-operation. The IBBI Discussion Paper also claims that repeated modifications to resolution plans have generated “delay and uncertainty“, and that new bidding methods like the Swiss Challenge should be utilized instead.

The Supreme Court, in the cases of Swiss Ribbons, Innoventive Industries, and Vijay Gupta v. Steel Konnect, has time and again defined the function and obligations of the CoC, as well as the primacy of “commercial wisdom of the CoC” in determining the fate of the corporate debtor in the midst of a CIRP.

In the case of Essar Steel India vs. Satish Kumar Gupta, the Hon’ble Supreme Court stated that the CoC must make a business decision based on ground realities by a majority vote, which shall then be binding on all stakeholders, including dissenting creditors. The Code envisions the CoC having a special position in commercial decision-making based on facts, wherein even the concerned adjudicating authority has a restricted role in approving the resolution plans approved by the CoC.

Thus, the Supreme Court has repeatedly recognized the importance of the CoC and relied on the business acumen of the CoC. This has been critical in establishing the IBC as a credible bankruptcy resolution process.

Implications of the IBBI Discussion Paper

If the Code of Conduct is introduced as legislation under the IBC or its rules and regulation thereunder, it may serve as an alternative basis for judicial scrutiny. Acts of non-compliance with the provisions of the Code of Conduct could be used to challenge a resolution plan’s approval on the grounds that the CoC was not compliant with the Code of Conduct. The intention of the Standing Committee on Finance and the IBBI Discussion Paper is to regulate the operation and conduct of the CoC to promote collective action and bring about efficacy in the insolvency process.

It is an undisputable fact that the CoCs should be accountable, and their decision-making process should be fair, transparent and balanced. However, it is unclear whether a Code of Conduct for the CoC is an answer to bring about such accountability of the CoC. While principle-based regulation is preferable in theory, the possible downside to it is an increase in litigations stemming from the Code of Conduct and its compliance, eventually delaying the resolution process. Caution should be exercised to ensure that introduction of the Code of Conduct does not result in a labyrinth of litigation. 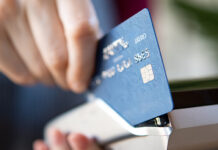 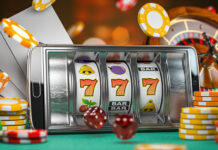 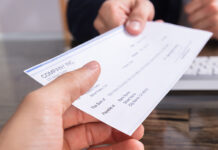