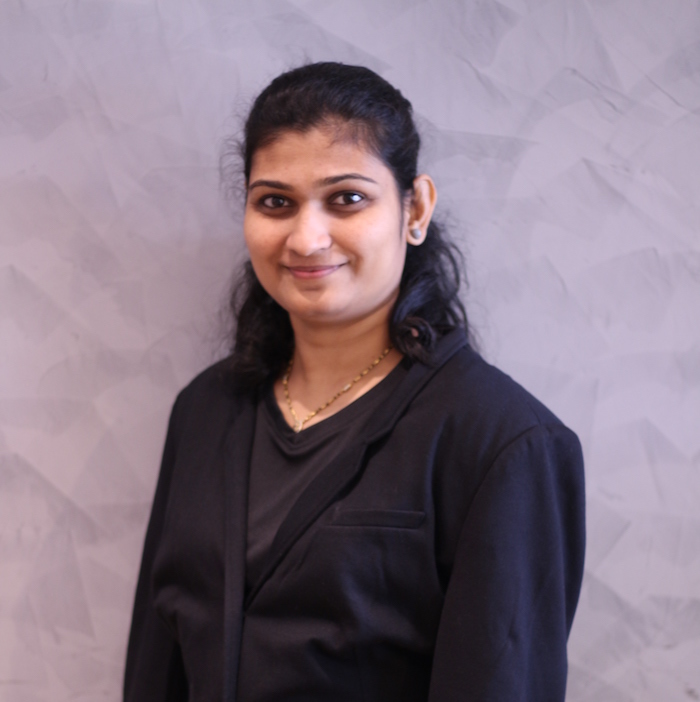 Patent disputes that involve complex technologies cannot usually be resolved by judges alone. Training in the law is hardly sufficient to understand the nuances of the technology underlying a patent, and by corollary, makes it difficult to adjudicate on questions of patent infringement. For this reason, courts are allowed to appoint independent Scientific Advisors to assist in the understanding of the scientific or technical questions pertaining to the dispute in question.

In India, this is contained in Section 115 of the Patents Act, 1970, which empowers the court to appoint an independent Scientific Advisor to assist the court, or to inquire into questions of fact or opinion (but not questions of law), as formulated by the court. Such appointments may be made by the court in any suit for infringement or any proceeding under the Patents Act (effectively, in any patent dispute), and critically, at any point of time, regardless of whether an application has been made by a party to this effect. The remuneration for such advisors is to be fixed by the court, and is expected to include the costs of making a report and a proper daily fee [if the advisor has to attend court].

This issue of the appointment of Scientific Advisors came up recently in a patent infringement suit before the Madras High Court (Sun Mobility Private Limited vs Arumugam Rajendra Babu; OSA 117 of 2020; Madras High Court; 4 June 2020). The subject patents of the suit related to electric mobility vehicles and electric mobility solutions such as charging stations and batteries.

Blacksmith Electric Inventions holds a patent for a kind of electric vehicle, in connection with which it filed a patent infringement case against five parties in January 2019. The suit was filed because two of those parties, Sun Mobility and Ashok Leyland, both big players in the Indian transport industry, had advertised to sell mass electric mobility solutions through “quick interchange stations” and “smart batteries” for automobiles. According to Blacksmith, these products contained the essential features of its patent, and sought an interim injunction against the alleged infringers. (A countersuit was also filed, seeking to restrain Blacksmith from making public remarks about the dispute, as it was still sub-judice, but that is not of relevance to this post.)

A central question that emerged was whether Blacksmith’s patent in fact overlapped with the subject matter of what had been offered for sale. The Single Judge of the High Court hearing the matter concluded that Blacksmith’s claim rested on a patent for an electrical vehicle with a wind operated battery charging system, but the product over which the other side made a claim was with respect to a portable and standardized charging system. Thus, the judge felt that the vehicle and charging station over which the two sides made claims related to two different products.

However, to clear this technicality with a degree of certainty, the judge was of the view that this question required a proper technical determination of certain facts before any decision on the injunction application could be made. These facts included, among other things,

For this determination, the court appointed a Scientific Advisor, who was directed to submit a report answering these questions. However, Sun Mobility and the others went in appeal to a Division Bench of the High Court, taking objection to such an appointment at this stage. They argued that appointing Scientific Advisors was unnecessary while considering the application for an interim injunction. They said that a Scientific Advisor was likely to take considerable time to submit a report, and the application seeking interim injunction should not be kept pending unnecessarily until then. Instead, they argued that if a report was received from the Scientific Advisor while the main suit was being taken up for disposal, the report could be considered at that point of time.

The High Court observed that the object of appointing the Scientific Advisor is to decide the interim application on merits. It noted the absence of clarity on the subject matter of the patents, and held that the need to effectively adjudicate such rival claims had prompted the Single Judge to appoint a Scientific Advisor. Thus, the defence’s argument to keep the interim application pending till the main suit is taken up for trial did not hold.

The Division Bench thus returned the matter to the Single Judge, confirming the appointment of the Scientific Advisor, and directing that the matter be resolved on merits.

The law says that Scientific Advisors can be appointed at any stage of a patent dispute. This decision of the Madras High Court essentially affirms the law laid down in Section 115 of the Patents Act, which makes it the court’s prerogative to make such an appointment, and seek expert opinion, as and when it is needed. Arguments from parties that such appointments may cause delay, or otherwise derail the litigation, are clearly unsustainable.

As we have discussed previously on the blog (e.g., in the Kibow biotech case), and as has also emerged in the Supreme Court decision in the Monsanto matter, expert evidence in patent matters is terribly important, and can have a significant impact on the outcome of the dispute. Where the parties themselves do not provide such expert evidence, it falls upon the court to make such determination itself. When the law clearly empowers the court to appoint Scientific Advisors for such purpose, the court should unquestionably do it more often. It is also in keeping with best practices internationally, where expert evidence forms a central part of the determination of technically complex disputes, as most patent infringement matters tend to be.

Beyond establishing and affirming the power of the court to appoint Scientific Advisors, this particular case is especially important, for it highlights that, even at an interim stage, it is best to decide on the basis of expert evidence. This is a clear acceptance of the relevance of scientific advice in patent matters, and arguably, an implicit acknowledgement of the necessity to employ such advice at every opportunity, in order to make better quality determinations.

Many questions of the role of Scientific Advisors in patent infringement suits, of course, remain unanswered. Are they used adequately in Indian proceedings? Are the Scientific Advisors so appointed able to provide quality technical opinions that truly assist courts in making better decisions? Does the appointment of Scientific Advisors delay the litigation process in any way (delay being crucial for courts that are already burdened with a burgeoning backlog)? These questions are part of a larger debate, but this decision has certainly initiated a conversation around these issues. 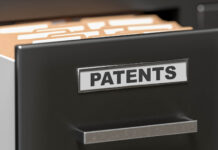