Follow us on
SEARCH FOR A SPECIFIC TOPIC
Home Faq Corporate We have set o...

Publishers and writers of non-scientific works ought to ensure that a thorough legal read of their work is undertaken prior to publication. A legal read should ideally be undertaken by a team of lawyers who are familiar with the nuances of publishing laws in India. The significance of a due diligent legal read lies in the fact that the writer or the publisher has a lot to lose if there is a dispute post-publication.

Defamation, sedition, confidentiality breach, copyrighted or Intellectual Property Rights infringement, outraging religious faith, promoting communal disharmony and unrest amongst sections of the community based on religion, language, birthplace, residence, etc. and obscenity – are just some issues that come within the purview of Publishing Laws in India, but there could be other issues.  Therefore, prior to publication of a work of non-fiction, a thorough legal read in India by a reputed legal firm is recommended, even though the same is not legally mandatory. 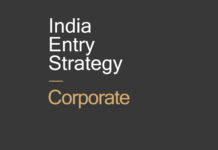 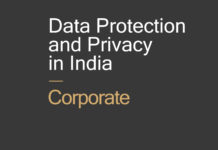 This section provides an overview of the existing ... 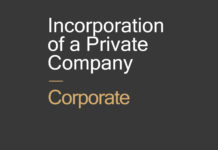 The FAQs cover the process involved in incorporati...