Follow us on
SEARCH FOR A SPECIFIC TOPIC
Home Intellectual Property Do reference ... 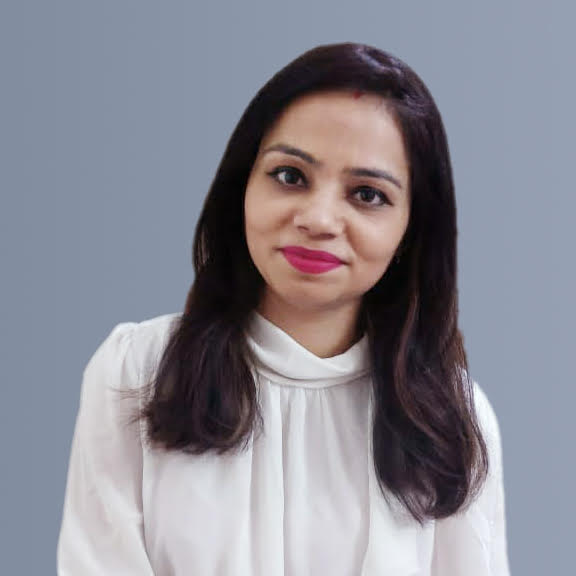 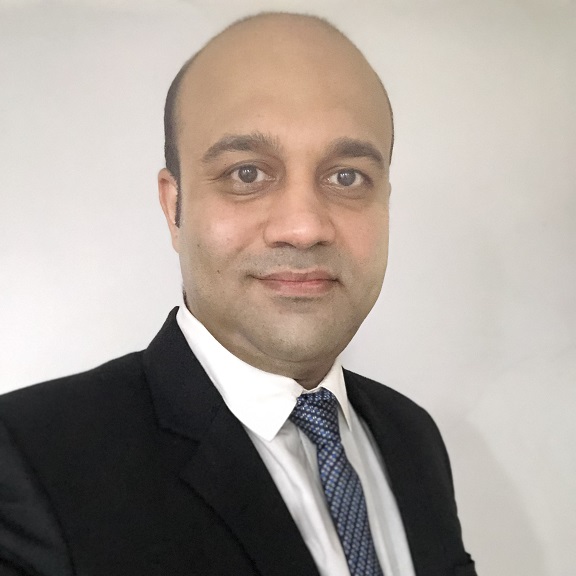 Reference signs are used to improve the intelligibility of claims. Sometimes also known as “reference numerals”, they help understand claims in light of the specification and drawings on record. If a patent application contains drawings, the claims can be clarified by establishing a connection between the features mentioned in the claims, corresponding to reference signs in the drawings. This is why one often finds reference signs or numerals placed in parentheses after features mentioned in claims.

However, there is some cloud over whether adding reference signs in the claims limit the scope of the claims themselves in India. More specifically, does the insertion of reference signs, which denotes a particular feature in the claims, limit that feature to all its embodiments as shown in the accompanying drawings?

While filing an application under the Patent Cooperation Treaty (a PCT application), the PCT International Search and Preliminary Examination Guidelines encourages applicants to incorporate reference signs of the drawings in the claims, along with the statement that the reference signs are not to be construed as limiting the scope of a claim, but are merely an aid to easy and better understanding of the claimed subject matter.

According to the PCT International Search and Preliminary Examination Guidelines:

“5.11 If there are drawings and the technical features of the claims would be rendered more intelligible by relating those features to the corresponding features of the drawings, this should preferably be done by placing the appropriate reference signs in parentheses after the features in the claims. This should be done in both parts of claims having the preferred form specified in Rule 6.3(b). These reference signs are not, however, to be construed as limiting the scope of a claim, but merely as aids to an easier understanding of the defined subject matter.” (emphasis added)

The Manual of Patent Examining Procedure (MPEP) issued by the United States Patent and Trademark Office instructs, in chapter 608.01(m) (Form of Claims), that reference signs corresponding to elements in the description and drawings may be used along with the recitation of the same element or group of elements in the claims. It also clarifies that “the use of reference characters is to be considered as having no effect on the scope of the claims.”

In Europe, the issue of reference signs was most succinctly tackled in the decision dated 31 July 1986 in Case No. T 0237/84, which discussed relevant rules of the European Patent Convention (EPC).

The Technical Board of Appeal, in this case, indicated that the reference signs had properly been required to be included in the claims and should remain there. But the Board also permitted adding to the description a statement that where technical features mentioned in any claim were followed by reference signs, those reference signs had been included for the sole purpose of increasing the intelligibility of the claims. Reference was made to Article 69(1) of the EPC, in accordance with which “the description and the drawings shall be used to interpret the claims.”

Thus, the decision clarified that “reference signs shall not be construed as limiting the claims,” adding that reference signs seek to make claims easier for all to understand, and to aid increased intelligibility. Further, the decision stated that without reference signs, an application would almost certainly have to be refused for lack of clarity, as not complying with the European Patent Convention (EPC). The rule (now contained in Rule 43(7), EPC) states that if a European patent application contains drawings, the technical features mentioned in the claims shall preferably, if the intelligibility of the claims can thereby be increased, be followed by reference signs

Hence, while prosecuting applications in the European Patent Office, the Examiner may ask applicants to incorporate reference signs in accordance with Rule 43(7) or Article 84 of the EPC for clarity (Article 84 EPC provides the general principle that “The claims shall define the matter for which protection is sought. They shall be clear and concise and be supported by the description”).

The UK has taken a similar position, which was best brought in Virgin Atlantic Airways Ltd v Premium Aircraft Interiors UK Ltd [2009] EWCA Civ 1062, Case No: 3/2009/1389. When considering the use of reference numerals in drawings, Lord Justice Jacob in the Court of Appeal stated:

“In particular we do not think that numerals should influence the construction of the claim at all – they do not illustrate whether the inventor intended a wide or narrow meaning. The patentee is told by the rule that if he puts numerals into his claim they will not be used to limit it. If the court subsequently pays attention to the numbers to limit the claim that is simply not fair. And patentees would wisely refrain from inserting numbers in case they were used against them. That is not to say that numbers are pointless. They help a real reader orient himself at the stage when he is trying to get the general notion of what the patent is about. He can see where in the specific embodiment a particular claim element is, but no more. Once one comes to construe the claim, it must be construed as if the numbers were not part of it. To give an analogy, the numbers help you get the map the right way up, they do not help you to read it to find out exactly where you are.”

In Curt G. Joa, Inc. v Fameccanica Data SpA [2017] EWHC 1251 (IPEC) in which the terms “vent sites” and “bond sites” were used interchangeably throughout the specification and were given the same reference numeral 100, it was held that the use of “vent sites” and “bond sites” which were consistently referred to in the patent specification by the same reference numeral clarified the interchangeability of those two features.

In India, Rule 13(4) of the Indian Patent Rules, 2003 prescribes that “reference signs“, which denote features of the invention from the accompanying drawings, must be inserted within the claims for enhancing intelligibility of the claimed subject matter. The Indian Patent Office (IPO) generally raises objections regarding reference signs under “Clarity and Conciseness”. However, the Rules do not clarify as to whether the insertion of reference signs in claims would limit their scope in any way. The Manual of Patent Office Practice And Procedure is similarly silent on this aspect.

However, there is no clarity on whether the PCT guidelines around the use of reference signs spill over into the prosecution of Indian patent applications. Generally, it is advisable that if the Examiner or Controller at the IPO raises an objection regarding the insertion of reference signs, the applicant must comply with it appropriately. As, the question of limiting the scope of claims due to the introduction of reference signs has not really been tested in Indian patent prosecution yet, while complying with the requirement of insertion of reference numerals, it is advisable to make a statement in the response to the First Examination Report that the reference numerals are only being added for convenience and should not be construed as a limitation in any way.