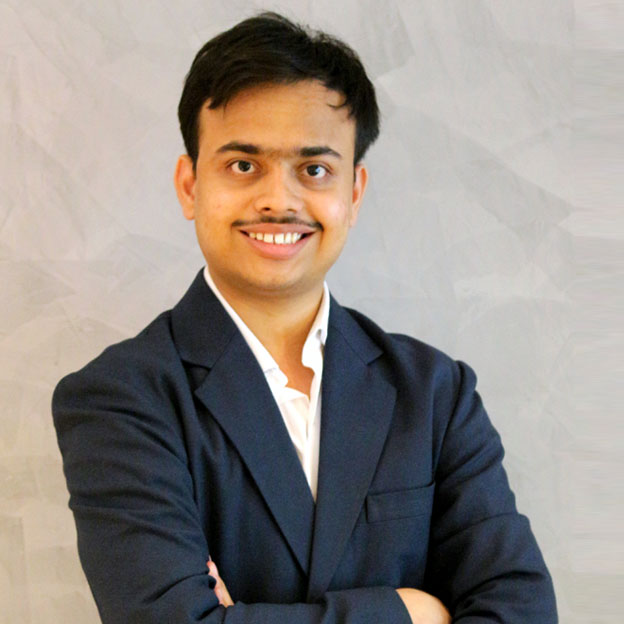 The Enablement Requirement in TRIPS

Under Article 29(1) of the Agreement on Trade-Related Aspects of Intellectual Property Rights (TRIPS), member countries must include a requirement that patent applicants provide a disclosure that enables a person skilled in the art to practice the invention. However, the requirement to disclose the ‘best mode’ is optional. This reflects in the ways in which patent laws have developed in different jurisdictions.

Enablement in India vs other jurisdictions

Article 29(1) of TRIPS has been adopted by various jurisdictions in different ways.

Both Section 10(4) of the Patents Act, 1970 (in India) and 35 U.S.C. 112 (in the United States), require disclosure of the ‘best mode’ of carrying out the invention as known to the inventor. However, the European Patent Convention (EPC) does not have an enablement requirement. Instead, Article 83 of the EPC only states the disclosure of the invention must be sufficiently clear and complete for it to be carried out by a person skilled in the art.

In contrast, in India, the failure to disclose the ‘best mode’ remains a ground for challenging the validity of a patent. This is incorporated in Section 64(1)(h) of the Patents Act, 1970, which allows challenging the validity of a patent on the ground that the complete specification does not disclose the best method of performing the invention which was known to the patent applicant.

Section 64(1)(h) states that a patent may be revoked on the ground:

“(h) that the complete specification does not sufficiently and fairly describe the invention and the method by which it is to be performed, that is to say, that the description of the method or the instructions for the working of the invention as contained in the complete specification are not by themselves sufficient to enable a person in India possessing average skill in, and average knowledge of, the art to which the invention relates, to work the invention, or that it does not disclose the best method of performing it which was known to the applicant for the patent and for which he was entitled to claim protection”

Putting the Enablement Requirement into practice in India

After a complete patent specification is filed in India, no new or additional data can be added to it. Therefore, it is recommended that the applicant should provide all necessary information in the complete specification at the time of filing itself. In the context of the enablement requirement, the information provided in the complete specification should also enable a person skilled in the art (including where such skill is ordinary or average), to perform and make use of it. A failure to provide sufficient information in the patent specification would likely lead to objections from patent examiners during prosecution, as they will consider the application from the point of view of a  person skilled in the art or an average skilled person.

In its order no. 189/2012, the Intellectual Property Appellate Board (IPAB)  revoked the grant of M/s Diamcad N.V. BELGIUM and Mr. Sivovolenko Serguei Borisovish’s patent on the grounds of lack of novelty and insufficiency. The patentee’s request for amending the claims was not allowed as the IPAB found that the revised sets of claims were not fairly supported by the description and required the addition of new subject matter to enable a person skilled in the art to perform the invention. Therefore, the claims were not allowed under Sections 57 and 59 of the Patents Act for introducing subject matter in the claims which were beyond the scope of the originally filed specification.

The law in India is fairly clear on the enablement requirement in patent applications.  This has been re-emphasised through various orders and decisions issued by the Patent Office and the IPAB. It is recommended, therefore, that patent applicants should draft their applications in a manner that help persons skilled in the art to reproduce the invention conveniently without undue experimentation. Patent applicants in India must also ensure that the invention described in the specification discloses the best mode of performing the invention. This practice would help in overcoming any objections or rejections that may be raised by patent examiners during prosecution, and thus, increase the chances of getting the patent granted.

Patent lapsed due to agent error is restored by IP...