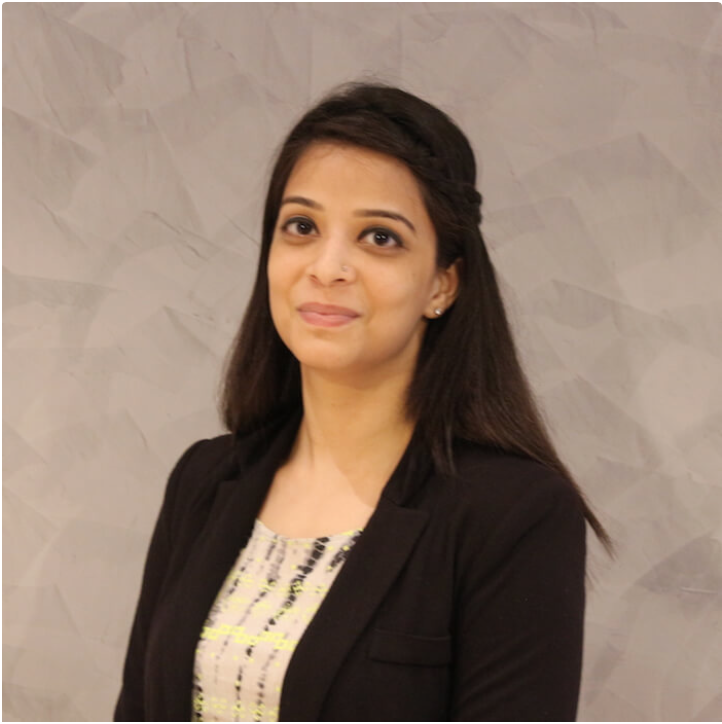 The twentieth century rock icon, Jim Morrison, reportedly once said, “The most important kind of freedom is to be what you really are.” Although it was said in another context, Morrison’s quote reinforces the significance of rights that persons have in protecting their individuality, and the traits and characteristics associated with their person. This is where the notion of ‘personality rights’, as we define it in legal parlance, comes in.

In India, the protection offered under personality rights is not particularly clear. There have been occasional efforts to recognize ‘Personality Right’ as a right in itself, and some High Courts have identified such rights as vesting in public figures by virtue of them having acquired a status and a personality that adds commercial value to their individual persona. But generally, personality rights tend not to be recognized as distinct legal rights, but are instead recognized through the rights to privacy and publicity.

The law pertaining to the right to publicity have been clarified in a few other judgements. An authoritative guideline was offered by the Delhi High Court in ICC Development (International) Ltd. Vs Arvee Enterprises 2003 (26) PTC 245  where the context was the misuse of association with sponsorship of the Cricket World Cup, by advertisers that were not registered as official sponsors. Here, the Court held:

Another judgement that reinforced the guidelines pertaining to the right to publicity was Titan Industries Limited vs. M/s Ramkumar Jewellers CS(OS) No. 2662/2011. In this case, photographs of film actors, Jaya Bachchan and Amitabh Bachchan, were used and published without any permission and/or authorization. The Delhi High Court observed that ”when the identity of a famous personality is used in advertising without their permission, the complaint is not that no one should commercialize their identity but that the right to control when, where and how their identity is used should vest with the famous personality. The right to control commercial use of human identity is the right to publicity.”

In yet another example, the film actor Rajnikanth issued legal notices and banned the use of his photos and caricatures before the release of his movie Baba. The same actor, in 2015, sued Varsha Productions  (Shivaji RaoGaikwad v. Varsha Productions 2015 (62) PTC 351 (Madras)) for their upcoming release ‘Mai Hoon Rajnikanth’,  claiming that the film makers had copied his inimitable style of walking and dialogue delivery. He also claimed that the movie had some immoral visuals which could tarnish his image. Taking cognizance of Rajnikanth’s personality rights, the Madras High Court issued stay order on release of the film.

Most recently, the issue of personality rights came up in Mr. Gautam Gambhir vs. D.A.P. & Co. and Anr. (MANU/DE/5440/2017). The defendant, whose name was Gautam Gambhir, used his name as part of the tagline for a host of restaurants and bars he owned. Many people, however, mistook the name to indicate some sort of association with India’s leading cricketer of the same name. The Court held that the defendant did not claim that his business is related to the cricketer nor did he display any pictures of the cricketer anywhere. He prominently displayed his own pictures everywhere to show his own identity. Also,when the logos of the restaurants were being registered, no objection was raised by anyone. Hence, the court decided that the defendant had not made any use of the reputation of the plaintiff’s name in his trade and he had a bona fide right to use the name ‘Gautam Gambhir’ for his ventures, since his own name was the same. Therefore, an interim injunction was not granted and all the pending applications were disposed of.

Personality rights are considered as property, and hence courts in India recognize the right to license and sell this right to publicity. The right to publicity protects all rights from birth until death and in perpetuity of the individual, such that the individual has the power to exercise control over the commercial use of their name, image, likeness, or other distinctive features relatable to that individual.

The scope and ambit of right to privacy came up for consideration, most notably and of relevance to this note, before the Supreme Court in R Rajgopal vs. State of Tamil Naidu (1994) 6 SCC 632. In this case, the right of privacy of a condemned prisoner was in issue. Auto Shankar wrote his autobiography while confined in jail, and handed it over to his wife for being delivered to an advocate to ensure its publication in a certain magazine that was to be edited, printed and published by the petitioner. This autobiography allegedly set out a close nexus between the prisoner and several officers in the administrative and police services, some of whom were alleged to have been his partners in crime. The publication of this autobiography was restrained, upon which the petitioner challenged the restrictions imposed on the publication before the Supreme Court.

Justice Jeevan Reddy, on an interpretation of the Constitution, and cases from other countries like UK and USA, held that although the right to privacy wasnot enumerated as a fundamental right, it could certainly be inferred from Article 21 of the Constitution.

The Court held that the right to privacy was implicit in the right to life and liberty and was a “right to be left alone”. Citizens have a right to safeguard the privacy of their own, their family, marriage, procreation, motherhood, child-bearing and education among other matters. No one can publish anything concerning these matters without a person’s consent. However, this rule is subject to the exception that any publication concerning these aspects becomes unobjectionable if such publication is based upon public records, including court records. This is for the reason that once a matter becomes a matter of public record, the right to privacy no longer subsists and it becomes a legitimate subject for comment by press and media, among others.

It is clear that the protection of publicity and image rights is expanding in a celebrity-obsessed culture of India. Instances of personalities believing that their rights have been violated are increasing. Recently, the actor Amitabh Bachchan spoke out against the unauthorized use of a sound-alike of his deep baritone in an advertisement promoting a brand of chewing tobacco, an association which he felt was detrimental to his image. Similarly, the actor Rajnikanth published legal notices in various publications before the release of his film, prohibiting anyone from damaging his screen persona or from using his character in the film for any financial gain including advertisements, and impressions by comedians. All this clearly suggests that Right to publicity has emerged as an individual class of protection.

While Indian celebrities have intermittently attempted to protect their personality rights through the judicial system, the law on this aspect is yet to mature fully. With increasing celebrity endorsements, and with celebrities eager to prevent unauthorized exploitation of their rights, perhaps the legislature needs to consider recognise such rights in statutory form. 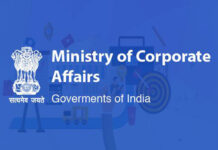 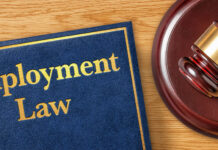 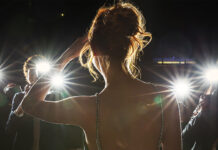 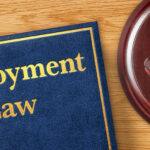 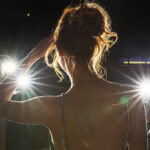 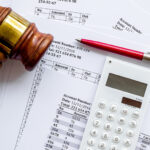 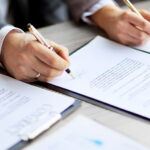 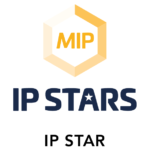 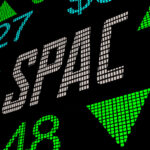 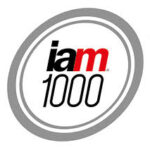 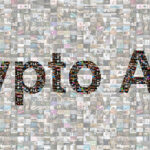 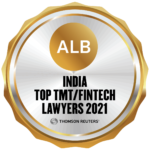