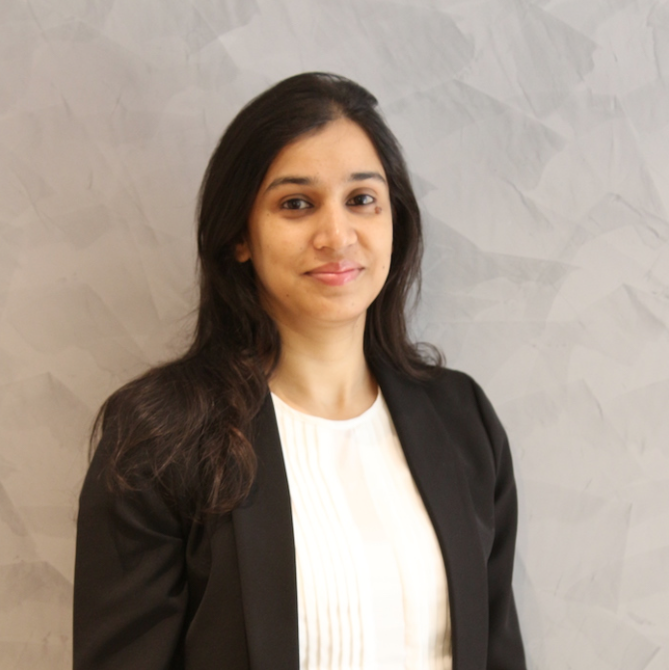 An enduring question in any form of intellectual property protection is whether the IP in question can be exploited for commercial gain. Usually, the owner of the IP allows others to use their IP under the terms of a license.

In the case of patents, the most common terms of commercialising IP under a license are:

A licensor/patentee can choose which of these modes of licensing to employ.

The term ‘royalty’ is key here, and tends to be discussed in matters relating to taxation, for it is a form of income for the IP owner, which has potential to be taxed. In India, ‘royalty’ is defined under Section 9 of the Income Tax Act, 1961, as consideration from an enumerated list of activities associated with IPR, such as licensing, Such consideration can be made on a periodic basis or by lump-sum, so long as it is not chargeable as “Capital gains”. In other words, it should not be a sale or transfer through which the person transferring it revokes its right to use it again. (See)

The idea that IP owners should be rewarded in some commercial terms is embedded in Article 31(h) of the Agreement on Trade Related Intellectual Property Rights, which provides that the right holder ‘should be paid adequate remuneration in the circumstances of each case, taking into account the economic value of the authorisation’. (See)

However, what might be adequate remuneration from the perspective of the IP owner, may be regarded as barriers to access from the perspective of a prospective licensee. Of course, this has been a hotly debated issue all over the world, not least in India. Over a decade ago, in 2004, the Report of the Fourth Peoples’ Commission on Review of Legislations Amending Patents Act 1970, a collective of academics, former bureaucrats, lawyers, headed by a former Prime Minister of India, argued,

“….There is a need to stipulate parameters which should determine the appropriate amount of royalty. These could include the utility and scope of the product for the country and sale turnover at exfactory sale price. It may also be prudent to suggest a ceiling on royalty payment in terms of a percentage of the annual sales turnover. The practice followed by some of the countries in this regard is Canada (4 percent), US (5 percent), Japan (2 to 4 percent), Germany (2 to 10 percent. In our legislation we could provide not exceeding 5 percent of sales turnover for royalty payment”. (See)

An NGO proposed a stricter regulatory regime (overseen by the central bank) for  foreign technology agreements, through which technology transfer takes place. (See)  There was a brief period when a discussion paper on royalty ceiling was announced, to tackle the alarming rise in royalty payments by Indian companies to foreign partners or multinational parents. (See)

One issue in the discussion around royalty is the absence of clear law on how royalty rates must be determined. This has left room for interpretation in various jurisdictions. In some cases, like India, courts have tried to step in and make suggestions. A quick survey of how countries have attempted a principles-based approach to determining royalty rates will be undertaken in the next part of this series.