Follow us on
SEARCH FOR A SPECIFIC TOPIC
Home Intellectual Property The art and c... 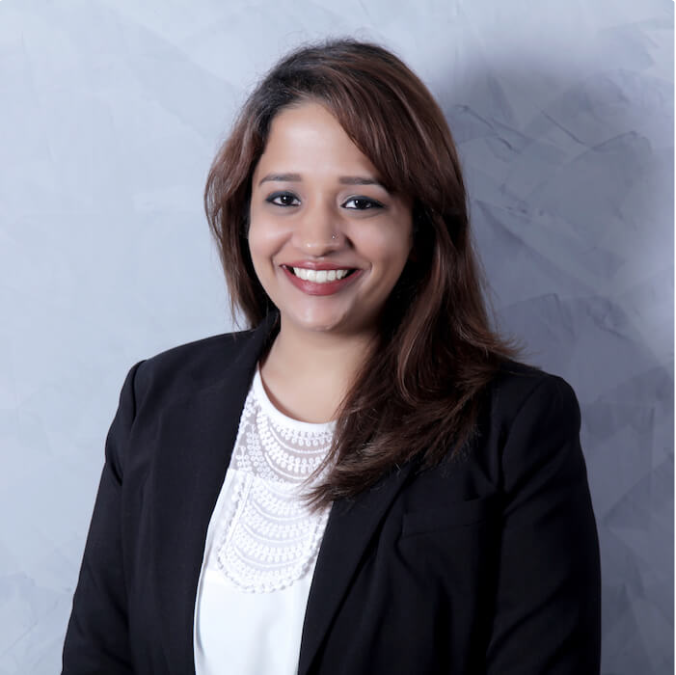 Licensing and franchising intellectual property (IP) offer strategic competitive advantages to a brand. Franchising is a situation where a franchisor controls and supervises the exploitation of a trademark while allowing the use of the tradename, the get up and the reputation and goodwill associated with the trademark. A trademark signifies the quality of the products or services being offered along with the identifying source of the goods or services. This understanding is slightly nuanced in the use of trademarks in a franchise relationship. For instance, a consumer who eats at a specific outlet of a restaurant chain in one part of the country expects that the food and service of other outlets elsewhere will be of the same quality. For consumers, such a franchised mark is a symbol of equal quality; the physical source of the goods is immaterial; and the relationship between the trademark owner and the persons who run a particular outlet is inconsequential.

The nature of franchise relationships

The most common solution to such misuse is that a franchisor sues to stop a franchisee from operating its business and using the franchisor’s trademarks. Based on the public policy of holding parties to the terms of their agreements, and if it is shown that the franchisee’s conduct caused harm, a court may issue an injunction even if such an injunction is likely to terminate the business of the franchisee.

Often, an early injunction is critical to the ultimate resolution of the case. If a franchisor intends to seek injunctive relief, the franchisor must act quickly. A failure to do so can be used to the franchisor’s disadvantage.

The elements of a preliminary injunction in a franchise relationship were recently discussed by the Bombay High Court1 in a case involving Lakme Lever Pvt Ltd., (“Lakme”), a wholly-owned subsidiary of the consumer goods’ major Hindustan Unilever Limited, and a well-known brand, with an established reputation in the beauty and wellness segment.

An older case before the Delhi High Court2 concerned ‘Ozone Spa’, also engaged in the health and wellness segment, which had franchised its brand to the defendants. The dispute arose when the defendant started a competitive salon business under a different name for which it adopted the look and feel, layout, choice of colour combination etc. of the petitioner’s salons. Besides the breach of confidential information and trade secrets of the petitioner (from the operation manual provided to franchisees), the defendant also diverted customers, poached well-trained staff and used the uniforms of the franchisor’s salon. The court granted an injunction, but also noted that, to balance out the competing interests between the parties, the defendants could seek to run their salon services under the name petitioner’s brand name for a reasonable amount of royalty.

With the growth of the internet, the imitation and misappropriation of others’ creative efforts have grown substantially. Although a domain name alone is not a trademark, it can become a protectible mark through use in commerce. For example, if a domain name acts as a source identifier overall, it can be claimed as a mark. If a party uses this name in a manner likely to cause confusion, it can be the subject of an infringement suit. Various types of misuse on the Internet include: cybersquatting, domain name hijacking, wrongful use of metatags and linking.

Recently, the Himalaya Drug Company, engaged in the business of ayurvedic drugs, found that rogue websites were duping customers of large sums of money by misrepresenting themselves as their affiliates and claiming they were authorized to induct franchisees for its business. Himalaya Drug claimed that the defendants were impersonating the company and communicating with the public via emails, pamphlets, messaging services, application forms, social media, etc., under fraudulent and deceptively similar names. These rogue websites also used the ‘Himalaya’ trademark and trade name without authorization, as well as the company’s website content and photographs, thereby inviting an infringement and passing off suit.

The company approached the Delhi High Court3 for an injunction, claiming that the artwork in the ‘Himalaya’ logo was its “original artistic work”; and that it has a well-established process for appointing business partners and does not solicit or collect any fee, nor have authorized representatives to do so. The Delhi High Court found that the defendants appeared to have illegally sought to capitalize upon the goodwill of Himalaya Drug, and granted an ad-interim injunction in the petitioner’s favour. Domain Name Registrars were directed to freeze the websites and domain names of the Defendants. The banks where these rogue websites had their accounts were also directed to not allow any withdrawals.

Franchise agreements involve the transfer of a form of IP, which may either be a business format / know-how / trade secret (e.g., McDonalds or a Starbucks coffee chain), or copyright (in the case of character merchandising agreements), or a trademark or trade name (e.g., Nirula’s restaurants or FabIndia clothes) or even an invention or a patent or design for the invention (in the case of a manufacturing agreement). It is important to understand the main issues that may arise when entering into franchise agreements involving such IP:

With the Indian economy growing at breakneck speed, franchising is an easy option for companies looking to growing their brand in this jurisdiction. IP rights are the backbone of most franchise agreements. They grant franchisors the opportunity of business expansion while simultaneously making profits through fees or royalty payments. However, the nature of a franchise also exposes franchisors to a high risk of misuse of brand reputation, goodwill and other IP rights. Therefore, franchise agreements should be carefully crafted to ensure that the rights of the franchisor are adequately protected. Equally, franchisees must ensure that they are entering into a sound agreement, with all terms and conditions of the use of the IP in question clearly laid out.