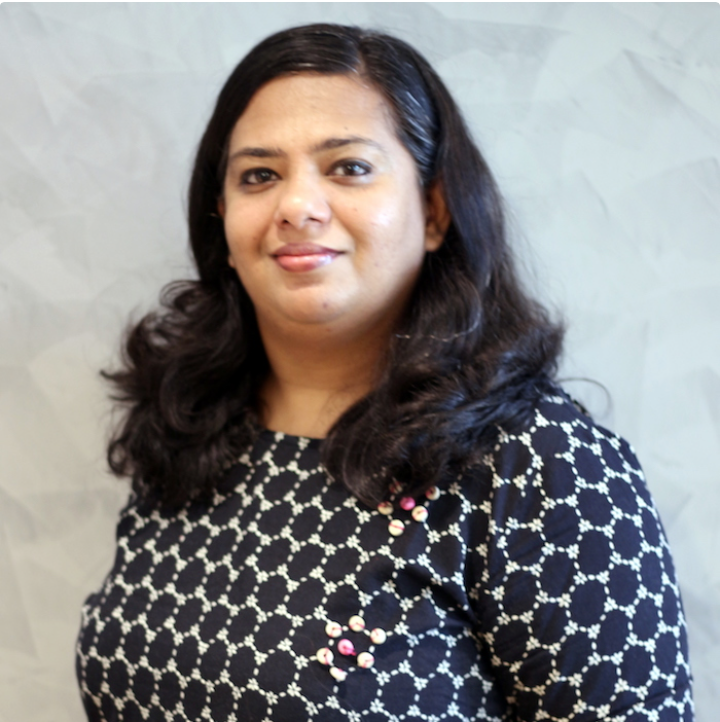 Towards a more meaningful and efficient “Working of patents” requirement

The statutory requirement for working of patents usually demands patent owners to demonstrate that they are “working” their patent in the jurisdiction of its grant. While patent working requirements exist in different jurisdictions, their legislative history has determined the shape that the provision has taken.

Marketa Trimble, in “Patent Working Requirements: Historical and Comparative Perspectives”, points out that “A developed country with a broad manufacturing capacity might not need the same type of working requirement that a developing country with nascent industries might need. Or a country in which courts must grant injunctions in patent infringement cases with no discretion otherwise might have to maintain a patent working requirement to prevent nonworking, while another country might resolve the same issue partially or completely by allowing court discretion in the granting of injunctions.” (See)

In India, the background to the provision can be traced to certain comments made in the  Report on the Revisions to Patent Law (also known as the “Ayyangar Committee Report”, See). Drafted by Justice Ayyangar, the report points out that India was the sort of “country whose interests demand urgently the working of patented inventions within as short a time as possible and to the fullest extent reasonably practicable.” (para 482).

The principles for the working requirements have been constructed in Indian law can be found in section 83 of the Indian Patents Act (See). The general principle is that patents are granted to encourage inventions. Three requirements follow any grant: first, that the inventions are worked in India; second, that such working is on a commercial scale; and third, that such working is to the fullest extent that is reasonably practicable without undue delay. A series of other principles follow the general principle, including that patents may not be granted merely for a monopoly on imports, and that they may not impede public health or other public interest concerns in the country, and that the benefits of the patented invention should ideally be available at reasonably affordable prices to the public.

The Ayyangar Committee Report added a few other perspectives. For example, it said that such a provision would “enable the Controller [of Patents] to have detailed particulars as to the actual working of the invention. It would enable them to dispose of quickly and efficiently applications for compulsory licences and endorsements of “licences of right” under the relevant clauses of the Bill”. (See para 839). It added, “particulars as to working of the invention would be useful for statistical purposes as at present no estimate can be made of the extent to which patents are being worked” (See Para 840)

Although the law is clear on requiring patent holders to submit statements of working on a regular basis, there have been concerns from various quarters that the requirement is not being complied with. This translated into a public interest litigation filed in the Delhi High Court in 2015, asking the Patent Office to take action against those who did not submit this information. According to a study conducted by the petitioner, “between 2009-2012, around 35 per cent of patentees sampled simply failed to submit this information at all” (See). Recently, the Delhi High Court asked the government to detail “the various steps for putting a robust enforcement framework in place for prosecuting patentees who ignore the statutory patent working mandate” (See).

In the context of these developments, the Indian IPO called for comments as a pre-cursor to hosting a stakeholder consultation on the issue of working of patents. We made formal written submissions to the IPO in response to this.

Our comments rested on preambulatory references to the Ayyangar Committee Report, which categorically observed that, “The information which the Controller requires under this clause is as to the ‘extent to which the patent is commercially worked in India’, and such information is generally disclosed in the Directors’ Report and the balance sheets of the companies and do not involve the disclosure of any trade secrets. No legitimate exception could therefore be taken to any provision under Section 105”. (See para 841)

Based on the Ayyangar Committee Report as discussed earlier, If a key objective is to enable the Controller to quickly decide an application for compulsory license, we believe that the provision of Section 146 (1) is sufficient to meet this primary objective. Section 146 (1) empowers the Controller to issue notice and call for detailed particulars on commercial working of a patent in India and this provision can be invoked as and when the Controller receives an application for a compulsory license. While nothing prevents detailed particulars from being provided, we believe that such particulars should be asked for only as and when required. Requiring patentees to furnish excessively detailed information for each and every patent can place an undue burden on both the patent office and the patentee, and risks making the system “compliance-drive”, rather than “principle-driven”, and lose sight of the spirit of the working requirement.

On the issue of meeting the secondary objective stated by the Ayyangar Committee Report, i.e. gathering of statistical information of patent working, it is our view that this can be achieved in a far more efficient and less burdensome manner as elaborated below.

Specific comments on the existing Form 27

A sample Form 27, that is provided in the Patent Rules, 2003, which offers the framework for submitting working requirements, raises multiple questions on clarity. Some of the issues are as follows:

b. On the other hand, if the intention is to obtain the value of the final product, in which the patented invention is used, then clause (1)(b) should be suitably modified.

a. The term “manufactured in India” is not applicable to all categories of inventions for example, inventions pertaining to ICT.

a. The Form 27 in clause (iii) requires the patentee to state “whether public requirement has been met partially/adequately/ to the fullest extent at reasonable prise”.

b. This clause is unnecessary and open to multiple interpretations. “Adequacy” “fullest extent” etc are relative terms and require careful consideration of evidence. It is not practical for a patentee to make this determination for each patent.

c. The patentee is also not in a position to assess “public requirement” as contemplated under the Patents Act.

d. It is also not for the patentee to assess on the reasonable price, but rather for the Controller to determine whether the price is reasonable or not.

e. It is suggested that this clause be deleted from the revised Form 27.

4. Rule 131, of the Patents Rules requires that the Form 27 be filed in respect of every calendar year within three months of the end of each year. However, no clarity is provided in respect of patent applications that are granted between 1st January till 31st March of a calendar year.

5. No clarity is provided in the Patents Act or the present Form 27, for cases where the patentee is manufacturing the product covered by the patented invention in India, but the manufactured product is only for exporting purposes.

Further, we believe there may also be concerns about the frequency of filing of these forms. Section 146(2) only requires that the information be submitted at certain intervals not being less than six months apart. Accordingly, requiring a yearly filing of such information places an undue burden on the patentee. We believe it should be seriously considered whether this requirement can be made every three (3) years, with the first statement due after three (3) years from the grant of the Patent. 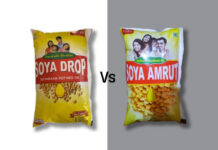 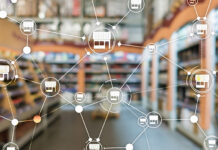 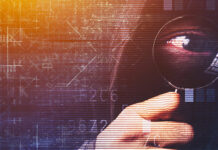