Follow us on
SEARCH FOR A SPECIFIC TOPIC
Home Intellectual Property Types of Pate...

Under Indian patent law, various types of patent applications may be filed at the Indian Patent Office (“IPO”). This note discusses the different types of applications accepted at the IPO, and specific considerations relating to each type.

The total number of applications filed in India claiming priority under the Paris Convention during the year 2018-2019 was 3,911 which was an 8% increase on the previous year figure of 3,644.1

A PCT patent application effectively allows the applicant to postpone the expense of filing individual national patent applications in each of the countries where protection is sought. This also provides the applicant time to assess the value of the invention and analyse potential markets before making more significant investments in securing patent rights in multiple jurisdictions.

Most foreign applications in India are filed through the PCT National Phase route. The number of such applications filed in 2018-2019 was 26,966, which is a modest increase from the previous year’s figure of 26,584.2

If the claims of a patent application relate to more than one invention, then the applicant may file a divisional application either suo moto or in response to an objection raised on the ground of plurality of distinct inventions in the claims by the IPO.

A divisional application can be filed any time before the grant of the parent application.

Applicants must be cautious that a patent may be granted or refused at any time after filing a response to the First Examination Report, Thus, if an applicant intends to file a divisional application, it should be filed as soon as possible. If a divisional application is voluntarily filed,  during examination, the Examiner will assess whether or not the parent application relates to plurality of inventions.

Application for a patent of addition 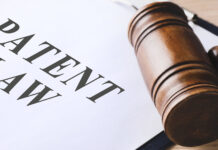 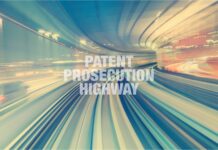 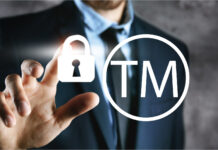 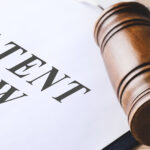 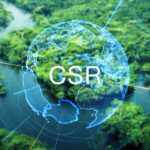 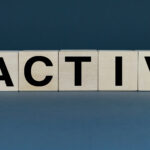 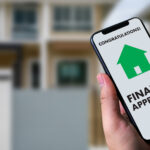 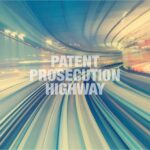 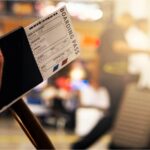 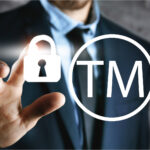 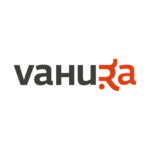