Follow us on
SEARCH FOR A SPECIFIC TOPIC
Home Corporate Law Understanding... 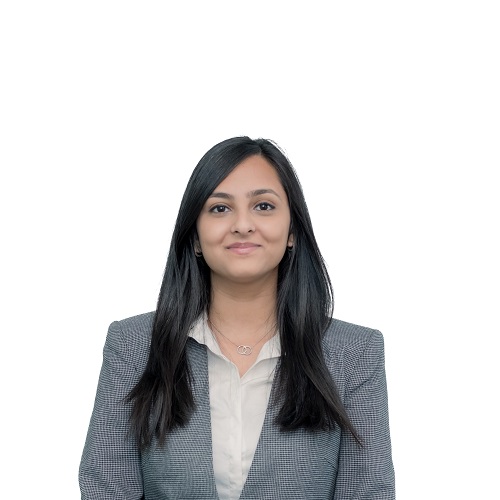 The Reserve Bank of India (“RBI“) recently published a concept note on Central Bank Digital Currency (“CBDC“) to explain its approach towards introduction of the digital rupee and create awareness for its planned features (“Note“)1.

The RBI defines CBDC as the legal tender issued by a central bank in a digital form, which is akin to sovereign paper currency. It, however, takes a different form, exchangeable at par with the existing currency and shall be accepted as a medium of payment, legal tender and a safe store of value.

The RBI has time and again made its stance clear on the risks associated with private virtual currencies i.e., cryptocurrencies. It is reiterated in the Note that, cryptocurrencies undermine India’s financial and macroeconomic stability because of their negative consequences for the financial sector. Considering these risks, the RBI has proposed CBDCs as a risk free digital currency, aimed at providing users with the same experience of dealing in currency in digital form while ensuring consumer protection.

While introduction of CBDCs would have a positive impact on the Indian economy, it arguable that CBDCs would act as an alternative to cryptocurrencies, for the reasons explained in our article available here. The fundamental difference between CBDCs and cryptocurrencies is the lack of decentralization in the CBDC structure. Further, the degree of anonymity offered by cryptocurrencies, cannot be engineered in CBDCs. The RBI recognizes that ensuring anonymity in the CBDCs would be a challenge, considering that digital transactions would leave some trail.

The structure of CBDCs could be token based, account based, or both. A token based CBDC system would involve a type of digital token issued by and representing a claim on the central bank and would effectively function as the digital equivalent of a bank note. An account-based system would require keeping a record of balances and transactions of all holders of the CBDC and indicate the ownership of the monetary balances. An important distinction between the two is that in a token-based CBDC, the person receiving a token will verify that his ownership of the token is genuine, whereas in an account-based CBDC, an intermediary verifies the identity of an account holder.

The Note also draws a distinction between wholesale and retail CBDCs (defined as CBDC-W and CBDC-R), basis its usage, functions and different levels of accessibility. Retail currency is used to pay for things, to send money to friends and family, and to receive government incentives and subsidies. While CBDC-R is potentially available for use by all private sector, non-financial consumers and businesses, wholesale currency is used by financial institutions to buy and sell financial assets and interbank settlement. The Note mentions that a token based CBDC is the preferred mode for CBDC-R as it would be closer to physical cash, while account-based CBDC may be considered for CBDC-W.

The Note explains the following models for issuance and management of CBDCs across the globe:

The RBI is of the opinion that the indirect system may be the most suitable architecture for introduction of CBDC in India.

It is pertinent to note that CBDCs would need to be integrated into the payments system of India such as UPI and digital wallets. Interoperability between these payment systems would be vital. The Note also highlights that since CBDCs will use cryptography, it will render the system safer as compared to the existing payment infrastructure.

In addition, for cross-border CBDC transactions, since the RBI will deal with different networks for each major currency transaction, interoperability between networks would also be required. The RBI is of the view that the same can be achieved by collaboration with stakeholders on developing global standards for facilitating cross-border transactions.

Moreover, to create an enabling legal framework for CBDCs, amendments to existing laws such as the Reserve Bank of India Act, 1934, Coinage Act, 2011, Foreign Exchange Management Act, 1999, and Information Technology Act, 2000 may be necessary. Previously, the Parliament has passed certain necessary amendments to the Reserve Bank of India Act, 1934, relating to enhancing the scope of the definition of ‘bank note’ to include currency in digital form and non-applicability of certain sections that are applicable to physical currencies alone. The RBI is currently working towards a phased implementation strategy for CBDCs. It remains to be seen what form CBDCs would actually take, once the system is introduced. 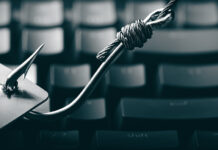 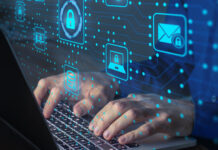 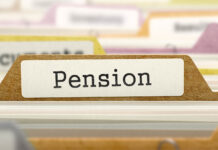 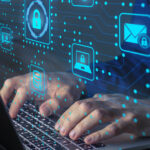 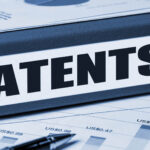 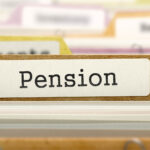 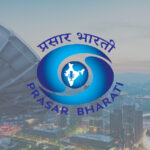 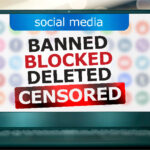 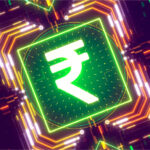 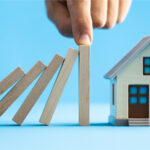 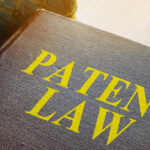 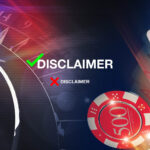 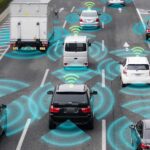