There have been dramatic advancements in agriculture in the last century. A tremendous increase in agricultural productivity took place due to advances in plant breeding, development of fertilizers, herbicides and pesticides, multiple cropping methods, and introduction of genetically modified crops. Advances in plant breeding led to the development of plant varieties with superior traits such as resistance to drought, stress or diseases, large seeds, higher yield. Biotechnology has helped complement traditional tools for the improvement of plants. For example, biomarkers or genetic markers allow more efficient plant selection. Genetic engineering helps introduce new genes with desirable traits, such as insect resistance, into the breeding pool, thereby leading to the development of new varieties with superior characteristics.

Alongside these changes, the nature of proprietary technologies and the intellectual property rights (IPR) sought has also changed. Patents filed in the agricultural space cover technologies ranging from the chemical composition of fertilizers, pesticides, herbicides, and equipment, to gene sequences and methods of genetic transformation of plants.

A recent controversy that has emerged is in the IPR surrounding genetically modified (GM) seeds. While the Patents Act 1970 (Patents Act) prohibits any patents on plants, plant varieties or seeds, it does not specifically exclude man-made gene sequences that are present in GM seeds. As a result, biotech companies that may have patent rights on man-made gene sequences use patent law to claim indirect patent rights on the seed itself.

This paper discusses the legal framework in India for the IP protection of such gene sequences and whether the appropriate protection lies under the Patents Act or elsewhere.

Read the latest car news and check out newest photos, articles, and more from the Car and Driver Blog. 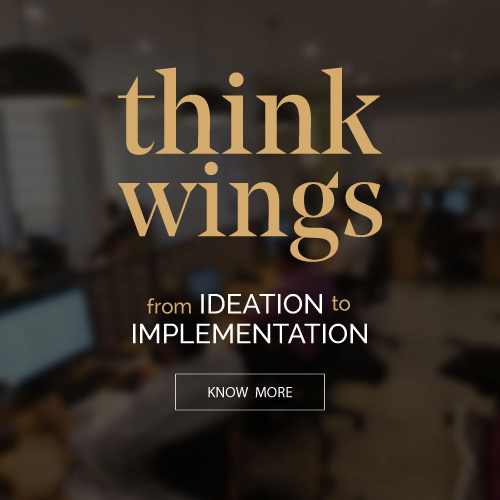