India’s newest amendments to its Design Rules will hugely benefit startups and small entities seeking to obtain design registrations. The amended Design Rules now recognize “Startups” as a separate category of applicants and have reduced the overall filing and prosecution fees for small entities.

These amendments are in line with amendments made to the Patent Rules and various other initiatives taken by the government to promote entrepreneurship and in particular, startups in India.  The Patents (Second Amendment) Rules, 2020, notified in November 2020, reduced the filing and prosecution costs for applicants who were startups and small entities.

“Startup” has been introduced as a separate category of applicant for designs. A startup has been defined as follows:

(a) an entity in India recognised as a startup by the competent authority under Startup India initiative; and

(b) in case of a foreign entity, an entity fulfilling the criteria for turnover and period of incorporation or registration as per Startup India Initiative and submitting declaration to that effect.

Explanation: In calculating the turnover, reference rates of foreign currency of the Reserve Bank of India shall prevail.’

According to Notification No. G.S.R. 127(E), an entity shall be considered a startup if the following conditions are met:

Documents required for claiming the status of startup:

Fees for startup: Amended Rules provide that startups are eligible for a 75% reduction in official fees as compared to other entities. Thus, the fees payable by a startup at the Indian Design Office will be equal to that payable by a natural person.

In the amended Rules, an explanation has been added which clarifies that where a startup/ small entity ceases to be a startup, no difference in the scale of fees shall be payable. This includes change in status of startup/ small entity due to the lapse of the period during which it is so recognized, or its turnover crossing the financial threshold limit.

However, if a design application is transferred from a natural person/ startup/small entity to another entity which is not eligible for fee reduction, the difference in the official fee between that of a natural person/ startup/ small entity and the other entity must be paid for all the official fee paid at the Indian Design Office till the date of transfer of application. 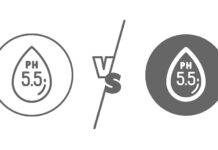 The War of the Soaps on a pH Scale: HUL vs Sebamed... 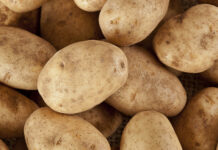 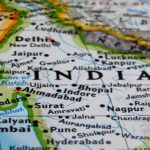 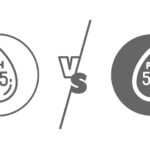 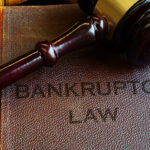 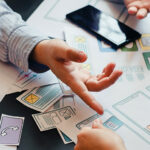 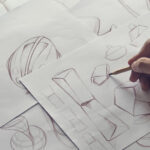 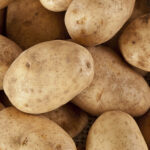 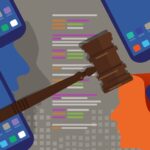