Follow us on
SEARCH FOR A SPECIFIC TOPIC
Home Corporate Law The MIB Raise... 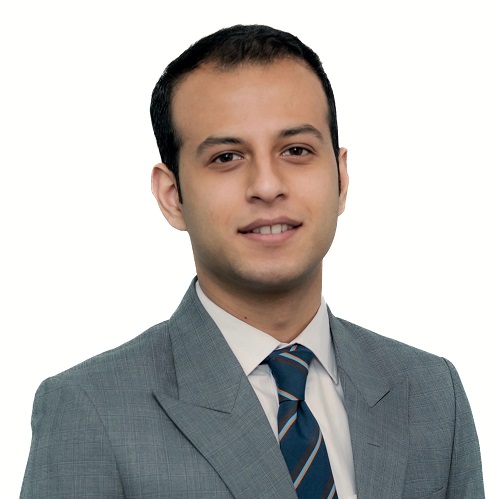 The Ministry of Information and Broadcasting, Government of India (“MIB“), on December 4, 2020, had issued an advisory addressed to private satellite television channels to adhere to the guidelines on online gaming issued by the Advertising Standards Council of India (“ASCI“), which contained certain best practices for advertisements of online gaming, across several mediums (“Guidelines“). The ASCI had issued the aforesaid Guidelines by way of a press release dated November 24, 2020 and had proposed that the Guidelines be effective from December 15, 2020.

The Guidelines stipulate that gaming advertisements shall not depict persons (appearing to be) below the age of 18 engaging in playing online games to win real money or suggest that such persons can play these games. The Guidelines also stipulate that gaming advertisements are required to carry a disclaimer specifying that the game involves an element of financial risk and may be addictive, along with an advisory urging the viewers to play responsibly and at their own risk. Additionally, the disclaimers must fulfil the following conditions bifurcated based on the medium they are circulated through:

Additionally, the Guidelines require that such advertisements should not present online gaming (for winning real money) as an income opportunity/alternative employment option; and should not suggest that a person engaged in such gaming activities is more successful than other persons.

Most recently, the MIB issued two advisories dated October 3, 2022[1] addressed to: (a) publishers of news and current affairs content on digital media, and publishers of online curated content (OTT platforms); and (b) to private satellite television channels (“Advisory” or “Advisories“). These Advisories are more strongly worded and cite specific instances of betting platforms using news websites, news platforms and OTT platforms to advertise their betting platforms.

These Advisories make references to the earlier advisory dated June 13, 2022 and restate that that it had been issued for the reason that betting and gambling is prohibited in most parts of India under Paragraph 9 of the Guidelines for Prevention of Misleading Advertisement and Endorsements for Misleading Advertisements, 2022 under the Consumer Protection Act, 2019, and pose significant financial and socio-economic risk for the consumers. Furthermore, the Advisories underlined that advertisements of betting platforms: (a) are classified as illegal activities under the Advertising Code by the Cable TV Network Regulation Act, 1995 and must therefore not be shown on TV channels; and (b) are classified as illegal activities under the Information Technology (Intermediary Guidelines and Digital Media Ethics Code) Rules, 2021 and must therefore not be shown on digital media.

In the Advisory addressed to private satellite television channels, the MIB highlighted that there are several surrogate news websites operated by online betting platforms with strikingly similar logos to each other that engage in the practice of broadcasting advertisements on private satellite television channels, despite the fact that neither the websites nor the online betting platforms are registered with any governmental authority in India. The MIB referenced the Department of Consumer Affairs’ findings that online betting platforms also advertise themselves as professional sports blogs, sports news websites, etc. and found that it was analogous to online offshore betting platforms promoting betting and gambling under the garb of news as surrogate advertising. The MIB opined that such surrogate advertising does not appear to be in strict conformity with the applicable laws and that the contravention/violation thereof may invite penal action.

The incremental urgency in the advisories of the MIB falls under the wider umbrella of the concerns of the Government of India regarding the subject of betting and gambling. Although such steps are crucial for safeguarding public interests, the self-governing nature of the ASCI (and subsequently, the Guidelines), which has routinely been applauded as a successful example of self-governance and acts as a significant hurdle to curbing such encroachments in the digital space. It is therefore, crucial for the Government to take note of the significance of the issues highlighted by the MIB to protect the larger public interest and to prevent the steady foundations of the ASCI being rocked. 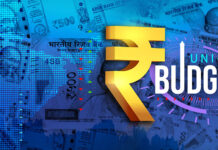 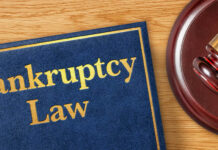 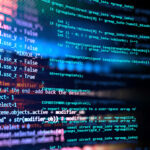 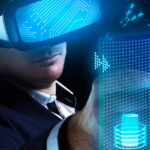 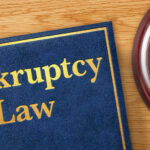 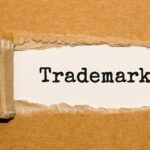 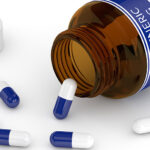 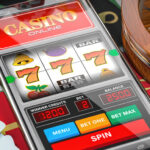 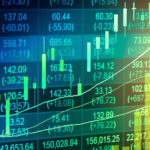 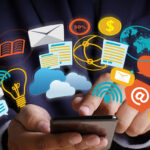 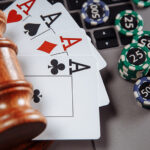 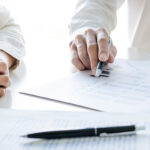