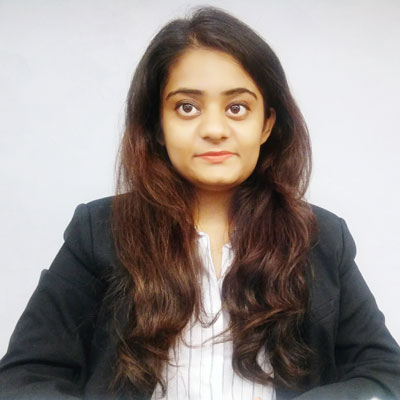 In a world where science and technology evolve at an exponential pace, it is essential that the institutional systems that support the evolution of these industries also keep up with the pace. But the Indian patenting system has been often criticized over the years for its slow and long drawn out processing time. This processing pace naturally affects the quality and quantity of applications as well, and it is possible that foreign innovators or entities may be losing interest in filing for patents in India for this reason. This long processing time of the patent applications may be attributed to the cumbersome procedures of the Indian Patent Office (IPO) and limited human resources. The combination of these two factors has led to the accumulation of a large back log of pending patent applications. 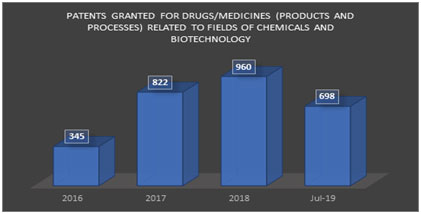 While this data relates specifically to life sciences and suggests that the IPO has become especially active in granting patents related to this domain, it must be noted that positive trends have been seen across other domains as well.

The trend shows that there is a clear increase in the number of grants from 2016 to the current year. Already, by July 2019, the IPO has granted nearly 700 patents, and more are expected to be granted by the end of the year, if previous trends are expected to continue. If this happens, 2019 will have the distinction of being the year with the highest granted patents specifically in the life sciences domain since 2016. This can hugely motivate not only Indian innovators but also foreign innovators to file more patent applications in India.

The IPO has made several changes to its approach and processes adopted for filing and examining patent applications to make the process easy and efficient. A major move was the appointment of trained examiners to expedite the process of examination. Around 500 examiners were appointed in 2016 by the Department of Industrial Policy and Promotion (DIPP) to clear the back log of pending applications and to bring down the turnover time of getting a grant. This injection of fresh blood into the examination system has clearly shown results, with the backlog having been successfully cleared very quickly.

The efforts of the IPO in bringing down the processing time of patent applications is also evidence from the amendments made to the Patent Rules in 2016.(See) The new rules offered an option for expediting the examination process to start-ups or those entities that choose India as the searching authority. The IPO further amended these rules in September 2019 to widen the categories of the applicants to file for expedited examination.

Besides speeding up examination for certain categories of applications, amendments were also made to simplify the filing process by eliminating physical filing and going completely electronic. The time period of filing responses to examination reports has also been cut down from 12 months to 6 months (extendable by 3 months). In the spirit of going digital, the requirement of physical hearings has also been done away with, and hearings can now be conducted electronically. With experience, Controllers in the IPO have become more comfortable with using technology and digital tools, and are using video conferencing to conduct hearings, which has also resulted in the timely and cost-effective closure of applications.

Most importantly, the IPO has also now become more approachable, receptive, and adaptable to suggestions from various stakeholders. Over the years, it has become more welcoming in incorporating suggestions to changes in the rules to make the process simpler and applicant friendly.

The IPO has shown a marked improvement in multiple ways. Administratively, it has recognized its own shortcomings, such as low staffing, and made new hires. Process-wise, it has realized that it is important to receive feedback from its users and incorporate changes in ways that make the process more efficient for all stakeholders. These are all signs that the IPO wants to reinvent itself as an institution that is customer-friendly, outcomes-driven, and accountable for its actions. This positive trend will hopefully motivate more Indian innovator companies to invest in research and development, and it might help India make a significant mark in the field of innovation. Not only Indian companies, this approach may also motivate foreign innovator companies to return to invest in the Indian market and file more patent applications in India. 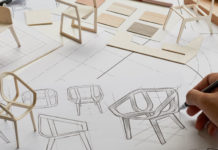 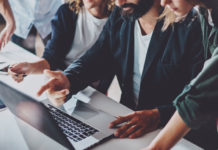 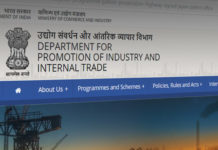 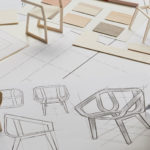 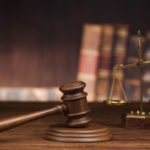 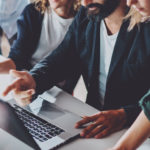 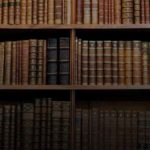 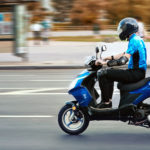 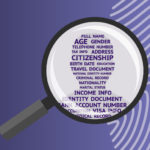 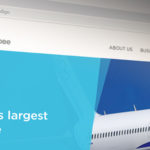