India has recently notified amendments to its patent rules which are likely to speed up, and significantly reduce the cost of, patent filing for applicants claiming priority from international applications. With these amendments, patent prosecution and procedure in India now finds itself in greater alignment with international practice regarding the submission of priority applications and their translations.

As per the amended rules, applicants can now submit digital versions of priority documents using the Digital Access Service (DAS) managed by the World Intellectual Property Organisation (WIPO). This practice was already being informally followed in India even before the amendments came about. The amendments have now clarified that this practice is formally acceptable. The amended rules also modify the requirements regarding the submission of English-language translations of priority documents.

A draft version of the rules had proposed that timelines for submission of priority documents and their translations would also be modified. However, this proposal has not gone through, as a result of which these timelines remain unchanged.

Ordinarily, in order to claim priority in a national phase application in India, an applicant must submit the priority documents either with WIPO or the Indian Patent Office (IPO).

WIPO’s Digital Access Service (DAS) serves as a digital library, and allows patent applicants making multi-jurisdictional applications to request the first filing office to make priority documents available to DAS. Once the documents are available digitally, applicants can request other patent offices to retrieve those documents via DAS. This exchange of documents takes place electronically between patent offices.

The IPO already permitted applicants, in practice, to submit digital versions of priority documents using DAS. This has now been hard-coded into the 2020 Rules. Amended Rule 21 Sub-rule (1) clarifies that a priority claim would be allowed even if it is made available using a digital library, i.e., like DAS. This is in accordance with paragraphs (a), (b) or (b-bis) of rule 17.1 of the regulations under the Patent Cooperation Treaty (PCT).

The amendments also provide, under amended Rule 21 Sub-rule (2), that verified English translations of priority documents will only need to be submitted to the IPO in two circumstances: firstly, when the validity of the priority claim is necessary to determine if the invention concerned is patentable; or secondly, when the international application filed was incomplete and the applicant claims that the missing information was fully contained in the priority document.

This rule applies the paragraph (e) of rule 51bis.1 of the regulations under the PCT. This rule reduces the high cost previously borne by applicants for the translation of priority documents. 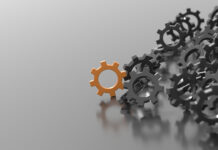 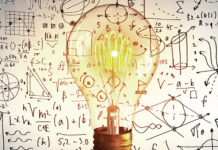 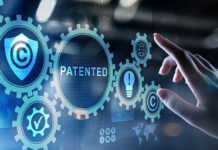 Infringement of non-working patents: ‘Clearing the... 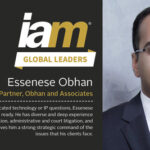 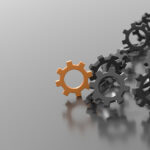